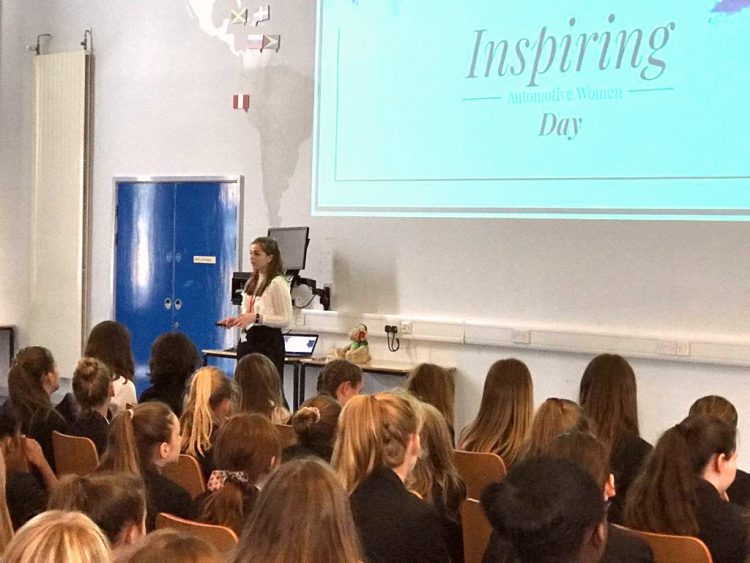 This year has been the busiest yet for StateTalking and the first where the impact of the pandemic has started to lessen. Our impact report shows we have now reached almost 5,000 Greater Manchester state school students. Since we launched in 2020, a total of 4,866 pupils have listened to an inspirational talk from a relatable […] 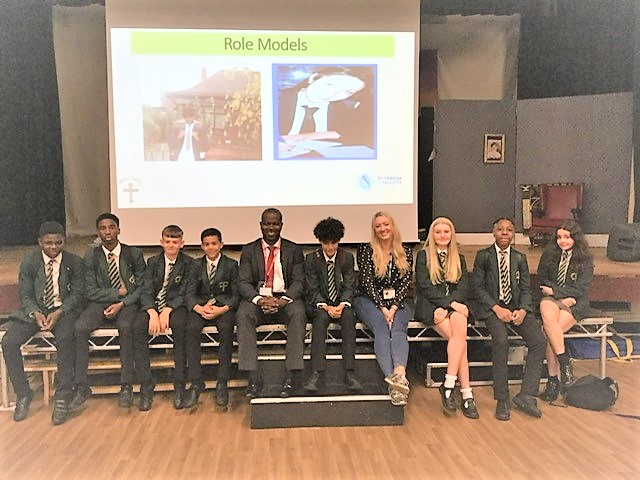 Justin Onuekwusi and Cynthia Murphy spoke to GCSE students at St Monica’s RC High School about their very different career paths, and also shared memories of their time at the Prestwich school. Justin, who graduated from the school in 1998, is a top fund manager in the financial services industry, and has been awarded the […]

Katie Leeson was a highly successful managing director of a social media agency – and yet she spent many months wondering why she had been given the job and was convinced she was doing it badly. “Imposter syndrome is described as a feeling of phoniness in people who believe that they are not intelligent, […] 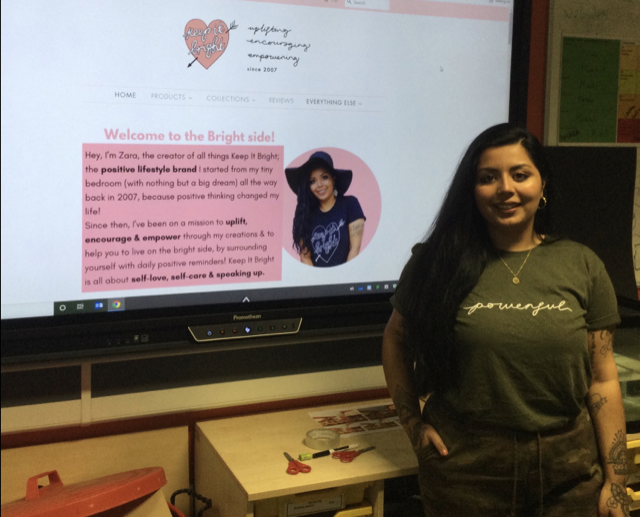 Zara Street, founder of positive lifestyle brand Keep it Bright, delivered an inspiring talk to the pupils of Levenshulme High School for Girls on International Women’s Day, organised by State Talking. Keep it Bright sells a range of clothing and products with positive inspirational messages. Famous fans of the brand include Ariana Grande, Miley Cyrus […] 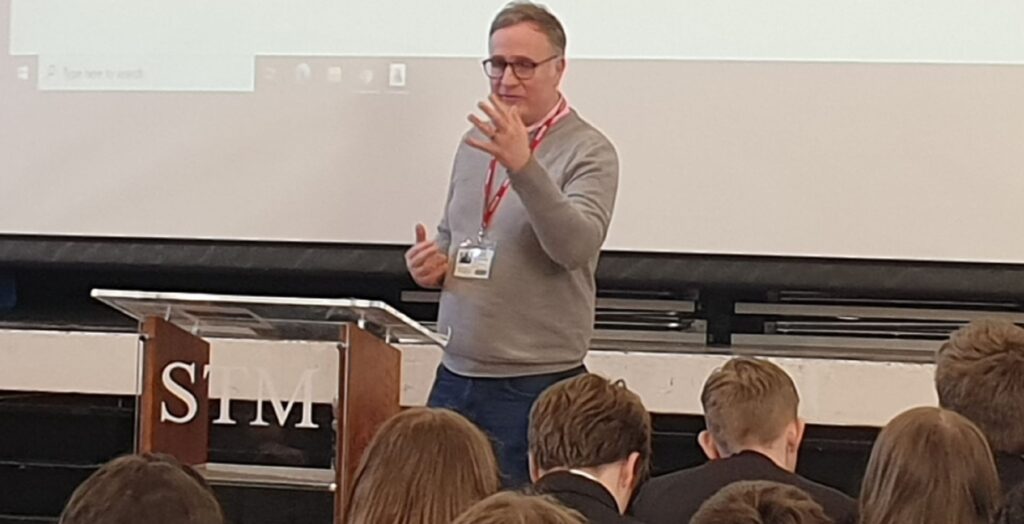 Entrepreneur John Quinton-Barber, the founder and CEO of communications agency Social, urged year ten pupils at St Thomas More RC College to “dream big” when he spoke to them at a State Talking event. John explained how he overcame many obstacles in his career, but didn’t let them dent his confidence or his ambitions. He […]